You may or may not be aware, I am getting married .. in fact its only 3 months until I officially become Mrs W .. I absolutely cannot wait.  As its second time round for both of us & we are a distance over 40 we’re having a reasonably small wedding, we’ve got 35 attending the whole day and a few more attending in the evening.

We are getting married in a registry office and then going to a local venue where we bumped into each other on that fateful night … hooray for fate / happenstance / luck or whatever you want to call it. 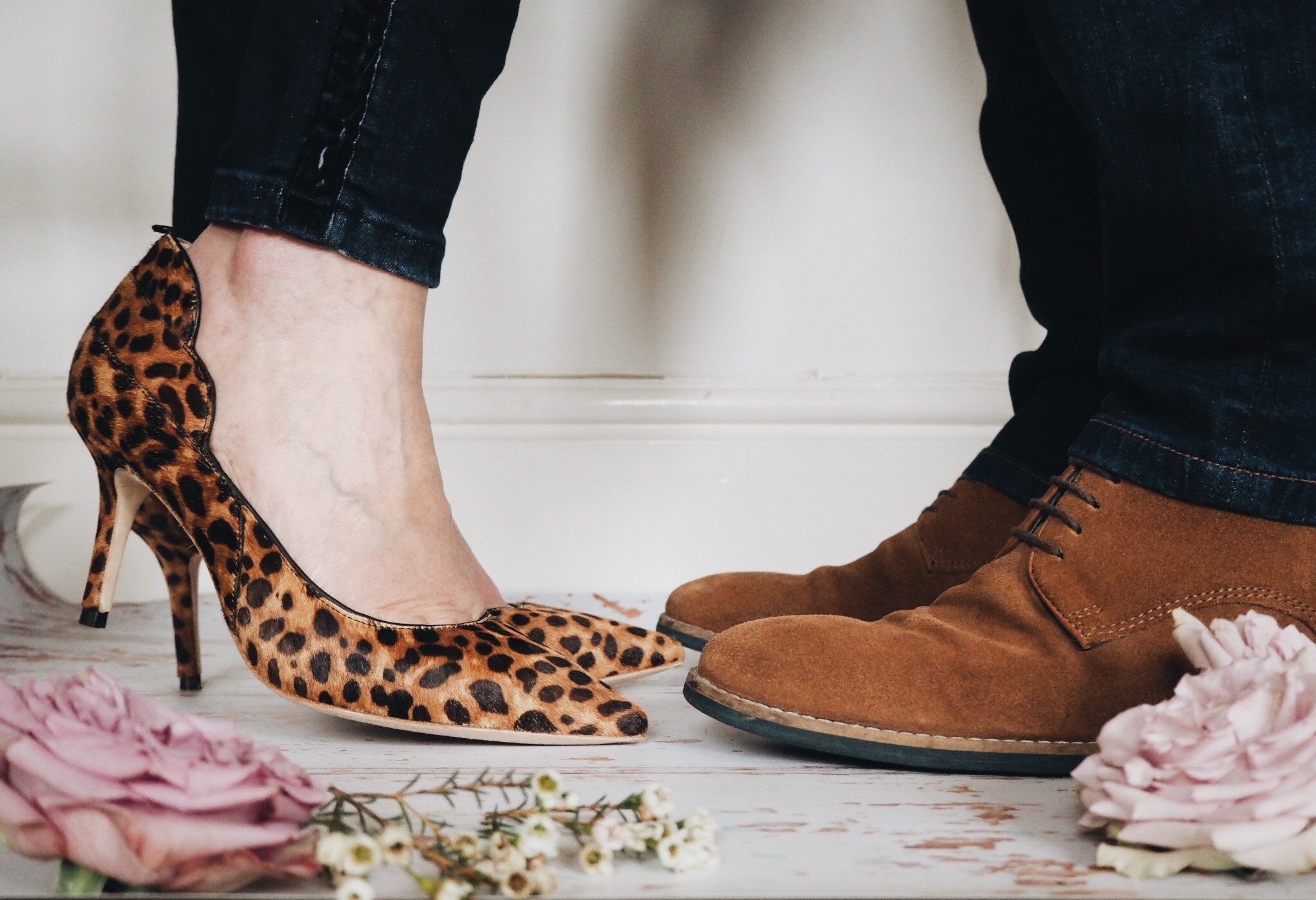 I have already bought my dress, I saw it (of course) on an instagram story in late December / early January it was being shown as “things to buy / bargins to be had” in the winter sales ..15 second story I fell in love with it, as soon as it arrived I knew it was “me” (& thankfully it fitted) … I made sure I had approval from three important people in my life … Phoebe, Archie & Harry, they all agreed it was a YES! .. though it has to be said some were more interested than others .. boys!  It is now hanging in my wardrobe and I am on the hunt for shoes or sandals, I do have my eye on some from … yep you’ve guessed it Boden (I’m slightly addicted .. if you hadn’t noticed from my Beautiful Things page).

My boys are giving me away .. I’m not sure they would have agreed  had they known that they would have to wear shoes rather than trainers .. They will be wearing jeans .. new & clean which they are happy about & have a shirt and waistcost to go with them … when I asked / persuaded them to try on all the clothes (at the same time) there were lots of moans and groans .. mainly about not being able to wear hoodies & trainers .. you’ve got to love a teenage boy!  I did however say they could change once the evening guests started to arrive … anything for a quiet life!

We have three non official bridesmaids, Phoebe, Darcy (Mr W’s daughter) & Abbi (Mr W’s niece) all are over 16 so they are hunting for dresses that will either match or complement each other and me, they’ve found a few so are whittling it down to the “one”.  Abbi will be doing a reading and both Phoebe and Darcy are our witnesses making it a real family affair.

I wasn’t sure that I was going to have the hen do, but others had a different idea, so I am having one .. really I’d say its more a meal with people I love .. & of course the odd cocktail to two, only a handful are going so its going to be a very tame affair which is perfect for me.  Mr W, well he’s organised a weekend away with the help of his bestman .. they are off deep sea fishing which he is very excited about, I’m praying for nice weather & calm sea for them.

The flowers are on order, we’re using The Great British Florist  who were brilliant at taking us through what we could have, what would look good & our option for flowers at that time of year, I am so excited to see my bouquet .. it will be filled with some of my favourites, I am having a bridesmaid size bouquet as it will complement my dress.  The table settings are going to be natural & relaxed, I am using old medicine bottles which we are hiring from TGBF and will be filled with wildflowers (we’ve a bucket full on order), also dotted around the table will be tealights and maybe the odd Jo Malone candle. 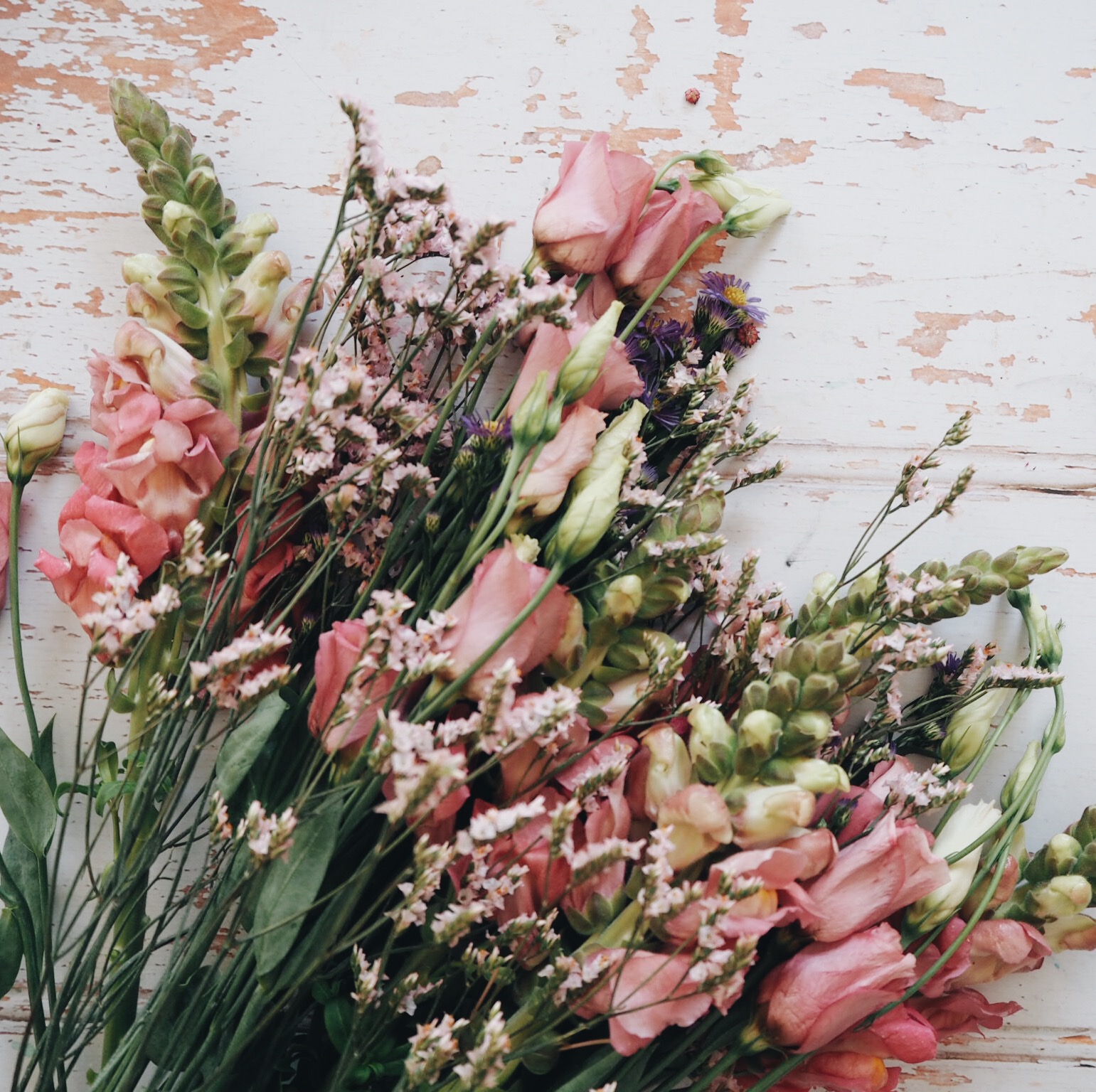 In the evening we are having a band, one that we’ve seen several times and both really like.  We are still in discussions regarding our first dance song … the one I would really love Mr W is not so sure of as it could involve a lot of dancing .. but whether we dance or just sway its definitely a toe tapping sing-a-long kind of tune!

Thats it for now .. there are a lot more ideas bobbing around my head, & I’m getting really excited .. I will of course keep you all updated as the day becomes nearer .. eeeeeck!